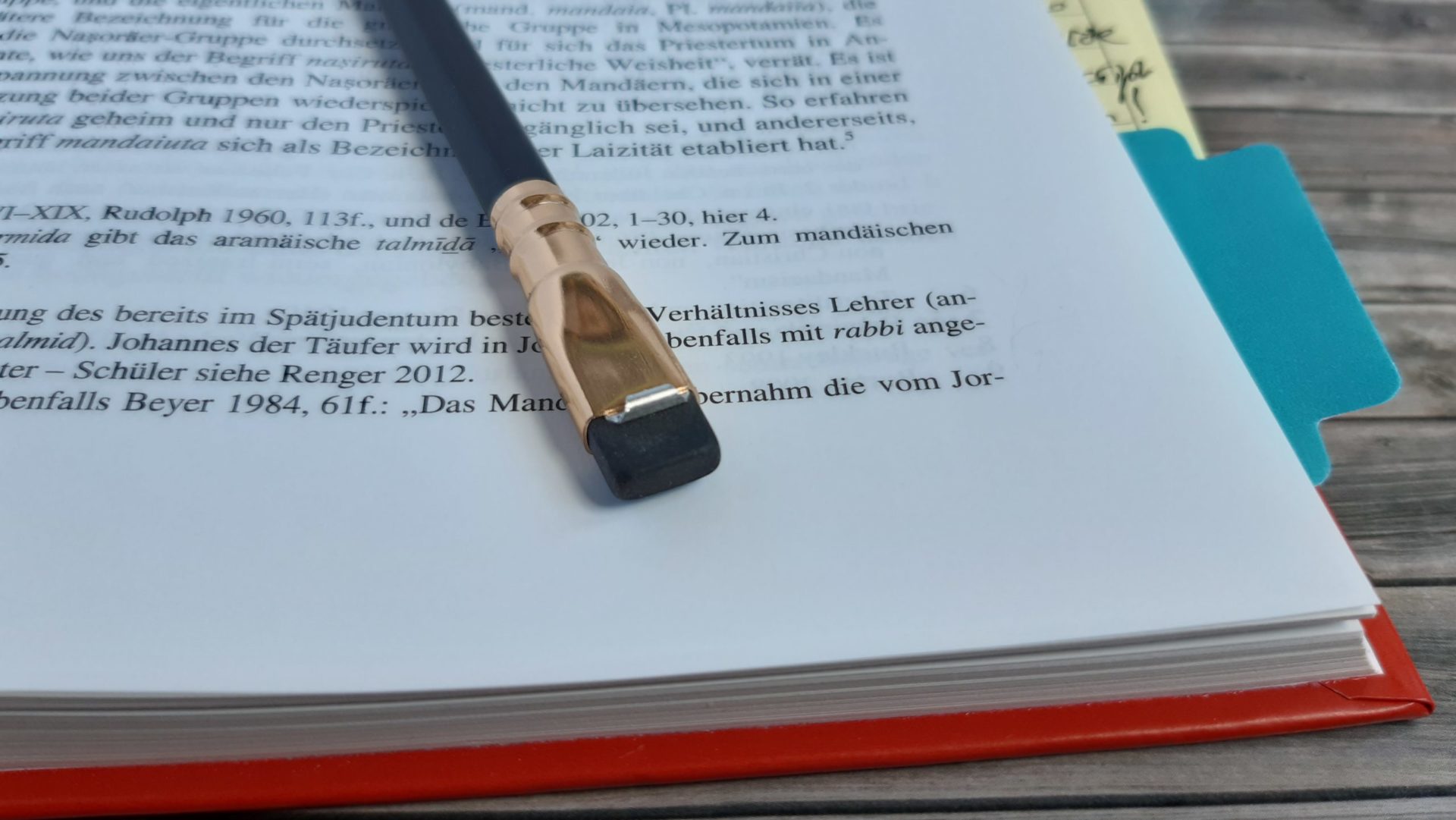 During my studies of Protestant Theology, Semitic Studies & German Literature and as an employee as well as carrying out project oriented work at the Free University in Berlin in the field of philologies and humanities, I have had the chance to acquire a deep knowledge about various languages and also gain invaluable experience in the standards and processes involved in writing and publishing scientific literature and qualification works.

Skip back to main navigation 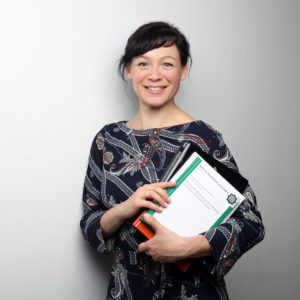